Experience You Can Trust

Our practice celebrates more than 30 years in the field of family law with the ability to focus solely within our field thus providing reliable  legal counsel. 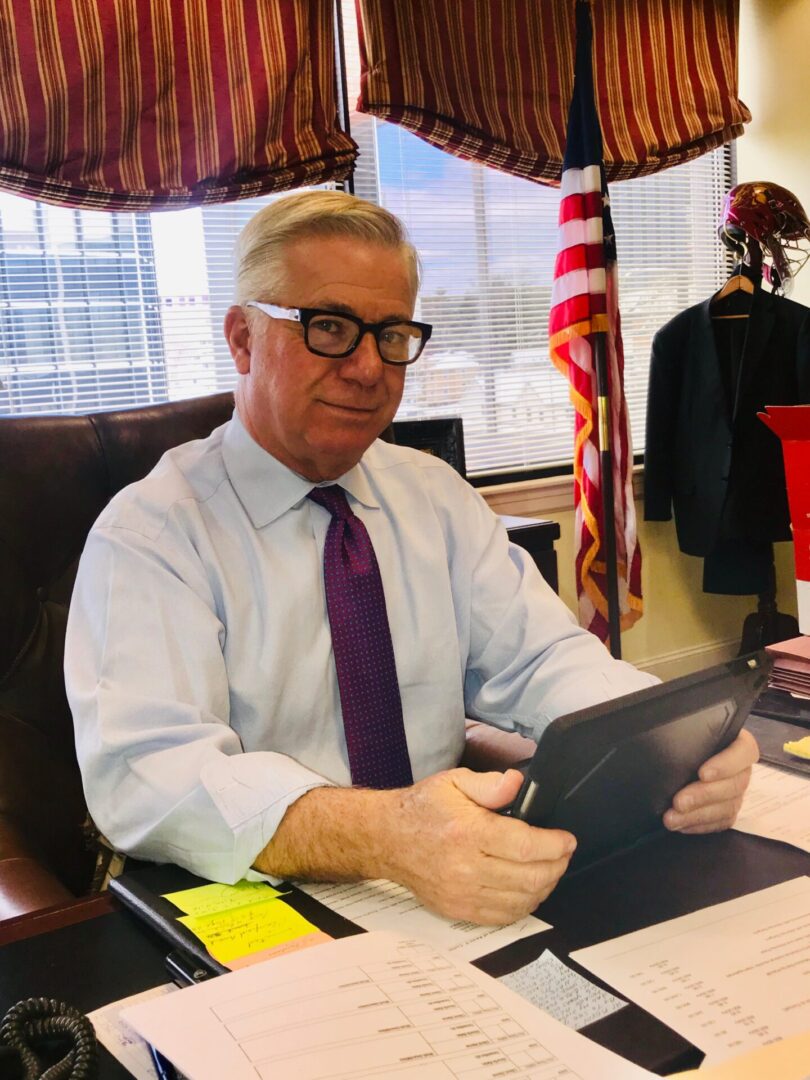 Kevin F. Collins, Esq.
Kevin celebrates 29 years since establishing his firm in Stamford, Connecticut focusing predominantly on Family Law. He is admitted to practice law in the States of Connecticut and New York. After graduating Hofstra Law School in 1982, Kevin joined the litigation department with a firm focusing on personal injury defense. Since that time, Kevin applied the negotiating and trial skills he acquired as a litigator to the practice of matrimonial law and, for more than thirty years, has been among the small circle of true family law trial attorneys. Although an experienced and respected trial lawyer, Kevin is proud of his reputation as a creative settlor of cases, who recognizes that whenever possible, disputes should be resolved through reasonable negotiation and that trials should be viewed as a last resort. He has created precedent caselaw in Connecticut through his trial and appellate work inclusive of being instrumental to a change to the Connecticut Practice Book surrounding Attorney contact with Court appointed custodial evaluators. His aggressive client-tailored approach has established him as a “Connecticut Super Lawyer” and enjoys recognitions as: “Top Attorney's in New England;” “Professional of the Year,” and the distinction of “Excellence in Family Law.” 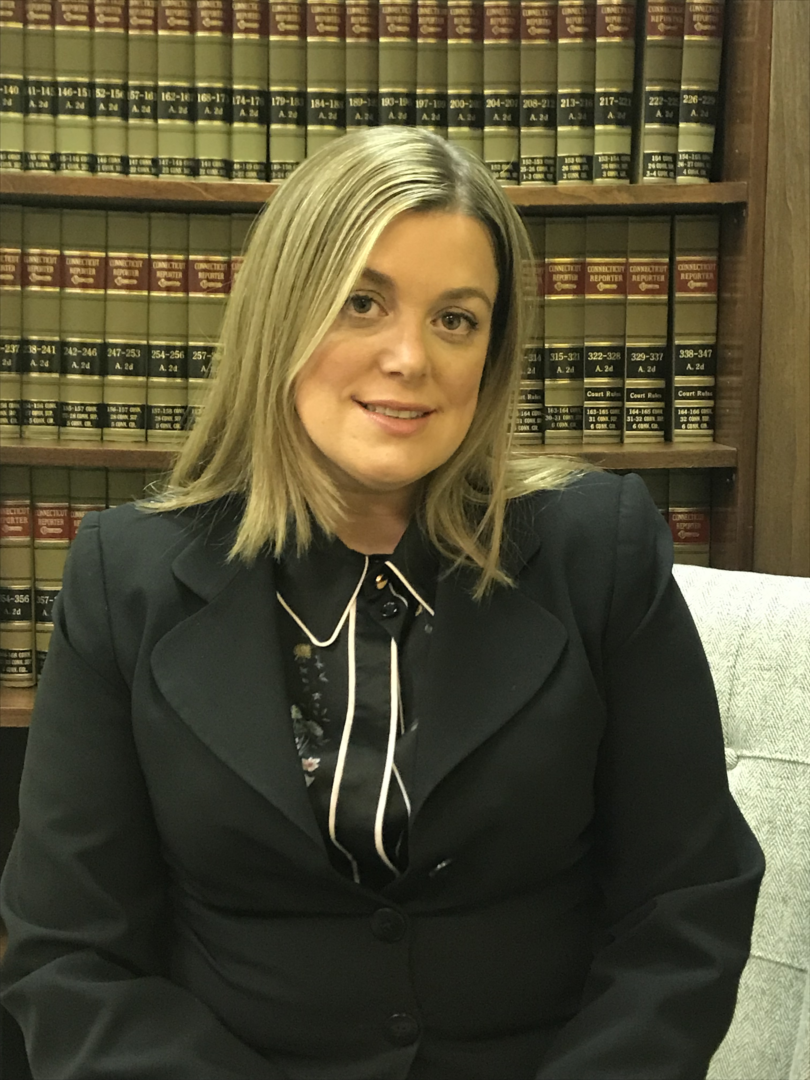 Admitted to practice since 2006, Ami Jayne has focused solely within the field of Family Law. As a law student, Ami Jayne enjoyed a position on the Roger Williams University School of Law Honor Board as well as having the privilege of interning for now United States Senator Sheldon Whitehouse while he held position of Rhode Island Attorney General. After graduation and joining practice with Kevin in 2007, Ami Jayne developed the empathy and skill to listen and advocate most effectively for her clients. Having the distinction of being appointed by the Court and sharpening trial advocacy skills in litigation, Ami Jayne is proud of her client-tailored legal advice to the client’s particular needs with a specific focus on vigorous defense of clients when they have otherwise been traditionally marginalized or abused, psychologically or physically, in marital or parent-child relationships. Ami Jayne enjoys her roles on the Connecticut Bar Association, Family Law Section, “Covid-19 Response Council” as well as being an active member with the Fairfield County Bar Association and distinguished among “Lawyers of Distinction.”